Minimum level required: 999 (1200+ with a team is strongly recommended) Reward:

The quest consists of 3 seals which have to be completed in order to finish it. Each seal contains a boss at the end of the path which has to be killed before accessing the next seal/reward room. teaming up with other/stronger players is recommended. 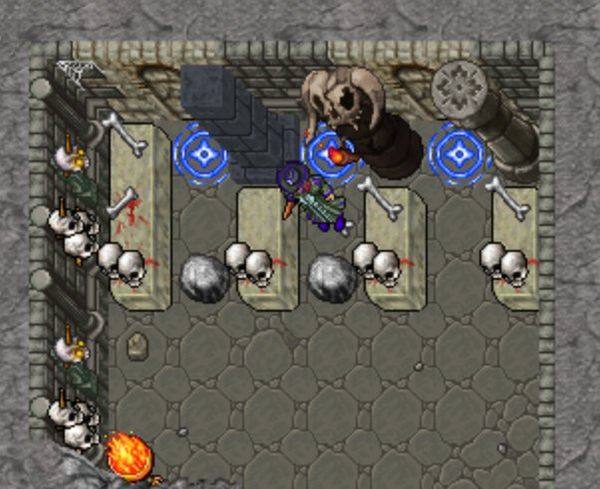 The path is straightforward with no shortcuts, traps, mind games or something like that, just a long cave filled with the monsters listed below. The Seal consists of a couple of caves and the boss room of course. Once the boss is dead, walk through the door, pull the lever if it's not pulled already and exit through the teleporter. Now walk toward the next seal. Monsters: 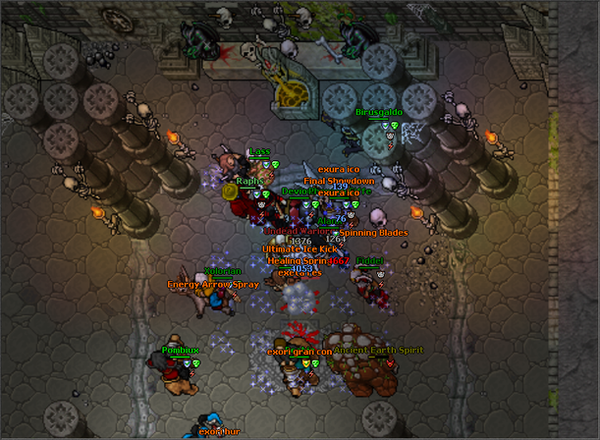 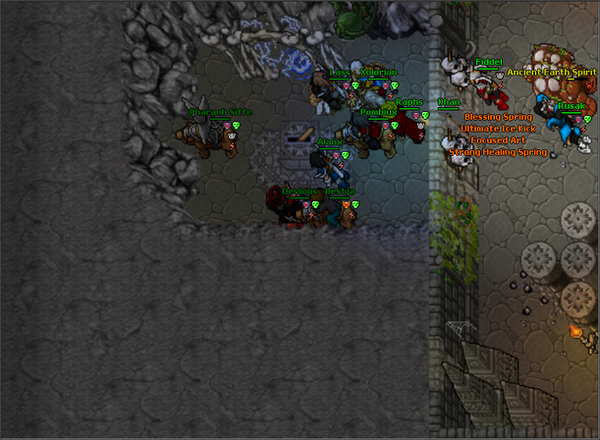 This Seal contains just one long cave filled with Death Crawlers, the boss room is located downstairs at the end of the path. Once dead, get past the door, pull the lever and walk through the teleporter. 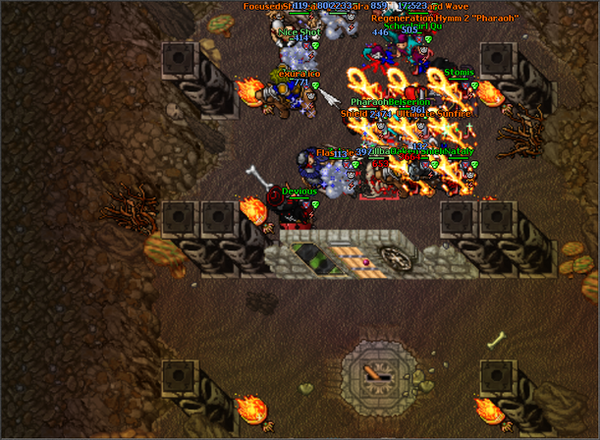 This is the final Seal leading to the reward room. It contains a couple of short caves filled with different monsters. At the end you'll face the boss which you must hit at least once to enter the reward room. Once dead, walk through the door and into the teleporter which will take you to the reward room. Pick up your Memory Box and use it to receive the Warlord Promotion (Note: You won't be able to use it if you don't have the previous promotion yet. You can't skip promotions!) 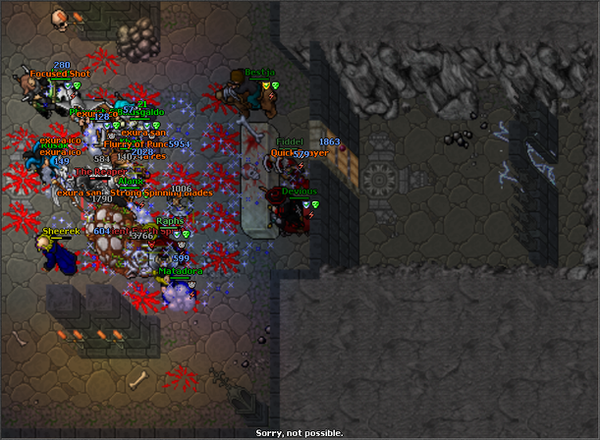 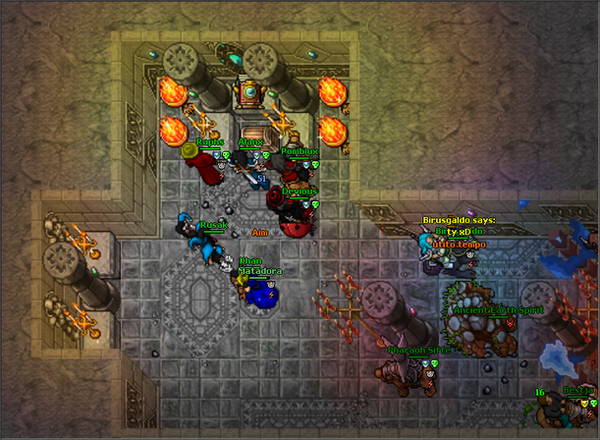